With a theme of “Sea You at the Fair,” this year’s Nevada County Fair is happening August 9 – 13 at the tree-covered Nevada County Fairgrounds in Grass Valley. The Nevada County Fair features five days of fun for Fair-goers of all ages, and is the perfect opportunity to listen to ongoing musical entertainment, eat delicious food, enjoy carnival rides and games, visit barns full of animals, and see thousands of exhibits – all in a community-friendly environment.

New this year is the Stingray Encounter, where Fair-goers can view, touch and learn about stingrays; the Beachcomber Area, which features a giant sandbox; a Bubble Gum Blow Off and a Frozen T-Shirt Challenge in the Special Events Tent; several robotics displays; and Michael Mesmer’s “Strange Magic,” featuring optical illusions and magic. Check out the livestock obstacle courses, the hay bucking contest, horse and stock dog demonstrations, and the small animal costume contests.

In the arena, Wednesday and Thursday night is the Flying U Extreme Rodeo; Friday and Saturday night features Tuff Trucks and Monster Trucks; and Sunday night is the popular Destruction Derby. All arena events begin at 7 pm.

Enjoy ongoing, musical entertainment at one of the two outdoor stages featuring more than 25 musicians and bands during the Fair. Enjoy rock and roll, traditional country, reggae, classic rock, Chicago blues, and West Coast blues. Or, check out the tribute bands – The Rhythm Vandals (Santana Tribute) and Starpeople (a tribute to the Rolling Stones).

A visit to the Fair wouldn’t be complete without a visit to Treat Street. It is here that you’ll find an array of delicious foods and drinks – pasties, tacos, corn on the cob, beer, pulled pork sandwiches, baked potatoes, nachos, hamburgers, corn dogs, caramel corn, and more. When you eat on Treat Street, you are supporting local nonprofit organizations.

Tickets are on sale now. To purchase tickets, visit here or you can purchase your tickets at the gate.

The Nevada County Fairgrounds is located at 11228 McCourtney Road in Grass Valley. For a list of daily activities, event details, tickets, or general information, visit here or call (530) 273-6217. Special Contests Each Day at the Nevada County Fair

At the Nevada County Fair, August 9 – 13, there are exciting contests and activities happening each day of the Fair! Here are a few of the fun contests planned for this year’s Fair.

New this year is the Bubble Gum Blow Off on Friday from 3:30 – 4:30 pm. The biggest bubble in each category will earn the biggest prizes, and bubble gum blowers of all ages are invited to join the fun. Also new is the Frozen T-Shirt Challenge on Thursday and Sunday from 3 – 4:30 pm. Shirts are doused with water, scrunched and frozen; and the object is to be the first to thaw the t-shirt and successfully fit your head and arms into the shirt. Entrants receive a free t-shirt.

With the “Sea You at the Fair!” theme, we have fun activities like the Pool Noodle Sea Life, where Fair-goers turn pool noodle pieces into floating sail boats and other seafaring critters on Thursday and Friday from 2 – 3 pm; Egg Carton Sea Creatures on Wednesday and Thursday from 1 – 2 pm; and Fun in the Sun Kids Games featuring pool noodle games, beach ball hockey and turtle relays on Wednesday, Thursday, Saturday and Sunday from noon – 1 pm.

A returning favorite this year is the Jell-O Eatin’ Contest on Wednesday from 3:30 – 4:30 pm. Be the first to finish a bowl of Jell-O and whipped cream without using your hands! Also returning this year is the Live Art Battle on Saturday from 1:30 – 4:30 pm.  Artists of all ages will have 20 minutes to create a painting, and then the audience will vote for their favorite. All supplies provided. Entry forms are available online or at the Fair Office.

If you love creating with Duct Tape, don’t miss the Duct Tape Art Challenge.  Kids and adults will have 30 minutes to create an item or thing. Some tape will be available for use; however, if your project requires specific colors/patterns or supplies, please provide. Happening on Sunday; kids contest at 1 pm; adults 1:45 pm.

There are no entry forms for these events (except Live Art Battle) – just show up 15 minutes early at the Special Events Tent and get ready to play. Lots of fun and great prizes!

For a complete list of special contests and activities at this year’s Fair, August 9 – 13, visit here.

This year’s Nevada County Fair features a full line up of excitement and loud, crazy fun in the arena each night. Wednesday and Thursday night features the Flying U Extreme Rodeo, Friday and Saturday night features Monster Trucks and Tuff Truck racing, and Sunday night is the return of the Destruction Derby.

The Flying U Extreme Rodeo, produced by Cotton Rosser and Flying U Rodeo, returns to the arena on Wednesday and Thursday night with cowboys, bull riding, local barrel racing, and the Flying Cowboys performing freestyle FMX motocross jumps!  Each night starts with a sky diver flying into the rodeo. Mutton Bustin, where young cowboys and cowgirls get the chance to hop on a trusty sheep and head for the thrill of their young lives, is scheduled during the event on both nights. If you have children interested in participating in Mutton Bustin, please visit the Fair Office for registration forms and to pay the entry fee. Also returning this year will be a Coin Dig, which features 100 gold coins buried in the arena, and children 10 years and younger in the audience will be invited down to the arena to dig for the coins.  The cost to attend the Flying U Extreme Rodeo is $10 for adults and $8 for kids under 12.

On Friday night it’s Monster Trucks and Modified Tuff Truck Racing, and Saturday night features Monster Trucks and Stock Tuff Truck Racing. It’s a brand-new show this year, with four of the best All Star Monster Trucks doing battle in a best trick competition, full throttle racing, and a freestyle throw down. This year’s monster truck lineup includes the father-son team of Rick Swanson in Obsession and his son, Eric Swanson, in his new Retro-Body 1968 Ford, Obsessed. They compete against twin brother drivers, Aaron and Darron Basl from Houston, Texas. Darron drives the legendary King Krunch; and Aaron drives Nitro Hornet, a beautiful 1987 Square Body Chevy. This year’s competition is going to be fierce! Ticket price includes a Meet and Greet, from 5:30 to 6:30 pm, where you can go on the floor of the arena and meet the Monster Truck drivers.  Additionally, Monster Truck drivers will be available for autographs after the show at the merchandise tent. Tickets are $15 for adults and $8 for kids under 12.

On Sunday, it’s the Demolition Derby, hosted by KNCO.  This crowd favorite event features drivers putting their cars to the ultimate test by crashing, smashing, and ramming other vehicles while trying to keep their own vehicle running! This is destruction at its best. Tickets are $15 for adults and $8 for kids 12 and under. 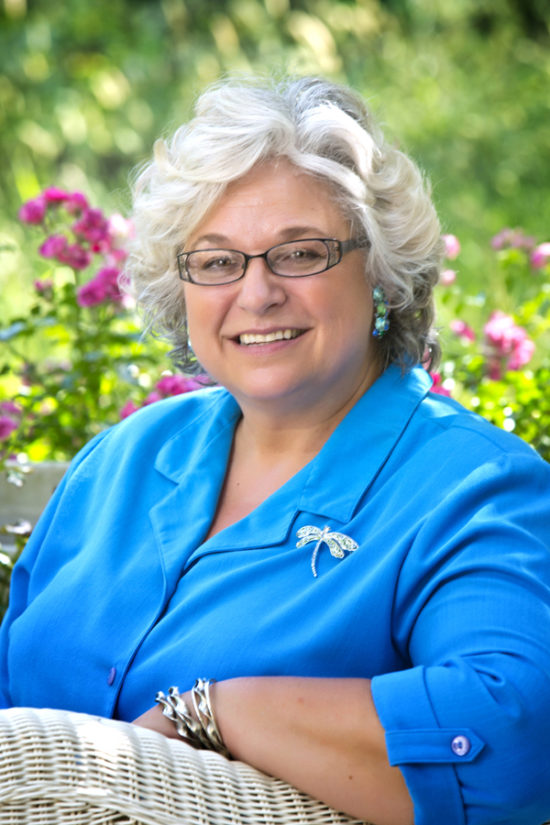