94 Days and counting. Photo by @timwilson032 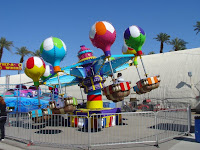